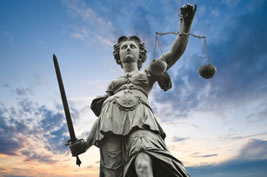 The attorneys at O’Malley & Madden, P.C. have extensive experience in negotiation, mediation and in all phases of civil litigation before the federal and state courts and administrative agencies. To find out more about one of our attorneys, please select a name from below for a full biography.

Megan O’Malley, a principal and founding member of O’Malley & Madden, P.C., concentrates her practice in the areas of civil rights and employment law. Her decision to practice in those areas is born of her unwavering commitment to a society free of discrimination, with genuine equal opportunity and equal justice under law for everyone. Ms. O’Malley has successfully litigated hundreds of claims on behalf of victims of discrimination, harassment, and retaliation. She has also represented numerous whistleblowers in claims against their employers for retaliatory conduct. She has extensive trial experience before the federal and state courts and administrative agencies, and she has successfully argued before both the Seventh Circuit Court of Appeals and the Illinois Appellate Court on behalf of employees. Although she primarily litigates cases in court, Ms. O’Malley also routinely counsels employees through career transitions and reviews, drafts, and negotiates employment contracts and restrictive covenants.

When not practicing law, you can find Megan running on the beautiful lake path, enjoying one of Chicago’s many wonderful parks or festivals, or spending time with her husband and two super amazing daughters. 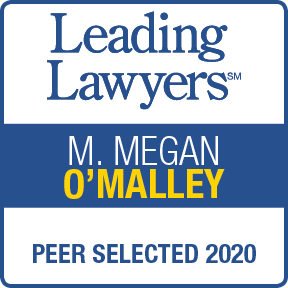 John P. Madden is a principal and founding member of O’Malley & Madden, P.C. and focuses his practice primarily in the areas of employment law, civil and commercial litigation, and appellate law. Mr. Madden has extensive experience in trial litigation before state and federal courts and administrative agencies, including U.S. District Courts, Illinois Circuit Courts, the Illinois Human Rights Commission, the Equal Employment Opportunity Commission, and the U.S. Department of Labor. He has litigated a wide range of cases for his clients involving, race, gender, pregnancy, age, disability, national origin, and religious discrimination, as well as harassment, whistleblower retaliation, and wrongful discharge under numerous federal, state, and local laws. 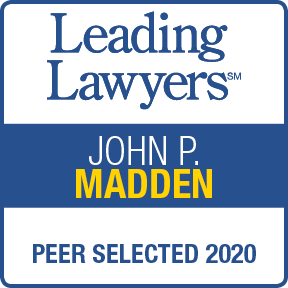 While at Loyola, Alex externed for the Honorable Franklin U. Valderrama of the U.S. District Court for the Northern District of Illinois and competed as an oralist for Loyola’s National and Employment Law moot court teams, for which she won multiple awards, including the Gary David Friedman Award for Advocacy Excellence. Prior to law school, Alex earned her undergraduate degree in Theatre and History from Northwestern University and worked as a paralegal at another prominent boutique civil rights firm in Chicago.  Outside of the office, Alex is a proud supporter of the Crohn’s & Colitis Foundation, Mishkan Chicago, the CIC Theater, and the San Antonio Spurs.